GMG News / Re: If You Change Your Usernam...

Last post by (poco) Sforzando - Today at 09:36:57 AM
I used to be merely "sforzando," after my friend Brian wrote at one point that "I don't know what 'sforzando' means, though clearly it means something." As indeed it does. Then I was told that "sforzando" might be a bit strong, so I amended my user name to "(poco) 'sforzando,'" an oxymoron if ever there was one. But that's where it will stay.

When I was still active on ClassicalMusicGuide.com, before I was kicked off for making too much fun of the humorless far-right moderator, I called myself "Alban Berg." But that was kind of arrogant.
#2

Last post by Lisztianwagner - Today at 09:34:42 AM
The first part was very thrilling, frightfully beautiful; now, on youtube: 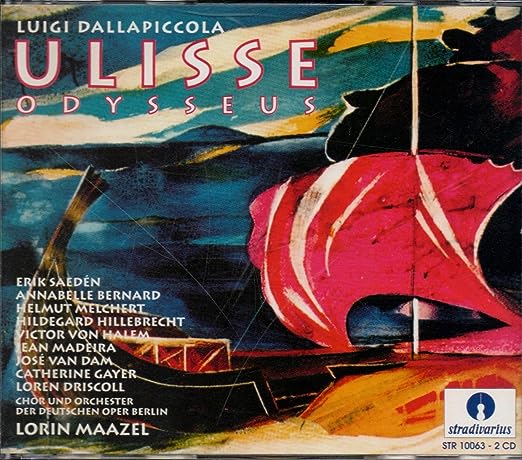 The Rains Came (1939) w/ Power, Myrna Loy, George Brent et al - short summary below - although Tyrone is dressed in Indian garb be doesn't look like a native, but typical of the era - one of the best parts of the film is the earthquake and floods which earned the first 'Special Effects Oscar' and worth a watch for that reason.

Rawhide (1951) w/ Power and Susan Hayward - western action at a stagecoach way station w/ some beautiful scenery - the two stars have a nice 'chemistry' together - if you're a fan of the actors and like westerns then recommended - worth a watch just for Jack Elam's performance.  Dave

QuoteIn 1938, Lady Edwina Esketh (Myrna Loy) is a British aristocrat living in India with her crude husband, Lord Esketh (Nigel Bruce). At a lavish party, Edwina is reunited with the womanizing Tom Ransome (George Brent), an old flame who tries to rekindle their relationship. Edwina, however, has her sights set on Major Rama Safti (Tyrone Power), a handsome Indian doctor committed to helping the poor. But after Rama falls for Edwina, a widespread plague threatens their relationship. (Source)

QuoteRawhide is a Western film produced by Twentieth Century-Fox. It was directed by Henry Hathaway and produced by Samuel G. Engel from a screenplay by Dudley Nichols. The music score was by Sol Kaplan and the song "A Rollin' Stone" by Lionel Newman. The cinematography was by Milton R. Krasner. The film stars Tyrone Power and Susan Hayward with Hugh Marlowe, Dean Jagger, Edgar Buchanan, Jack Elam and George Tobias. (Source) 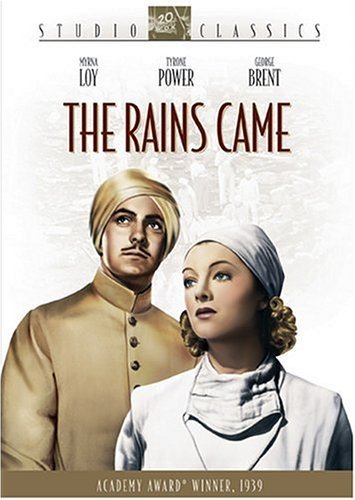 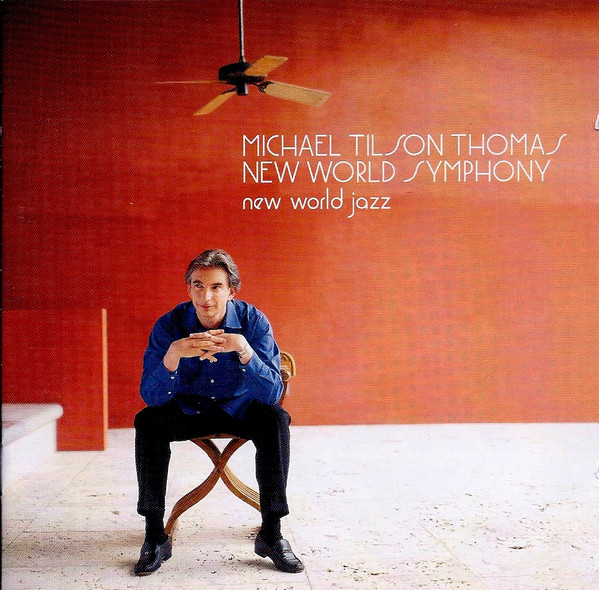 I'll have to stream that one, it's intriguing and all new for me, beside the Gershwin and the Milhaud.
#5

Perhaps I should've said I don't know what I'm talking about.
#6

Quote from: aukhawk on Today at 03:02:14 AMHe conducted a socially-distanced 5th Symphony during the 2020 Proms.

Quote from: Dry Brett Kavanaugh on Today at 09:19:59 AMPerhaps I should've said 'non-popular.'

Last post by (poco) Sforzando - Today at 09:22:38 AM
For me, Hurwitz is becoming increasingly irritating. Having run out of interesting content but unable to stop running off his mouth every day, he is now turning to "one work to save by every composer," "fabulous concert programs," "Dave's faves," "random reviews," "10 essential works for beginners" (the opera video omitted anything by Mozart, but why should anyone consider him of any importance), and the like.

I gave up commenting when it became obvious that any legitimate objections would just earn one the delete button. One of his "avoid like the plague" choices from last year was Klaus Makela's Sibelius cycle. Well, thought I to myself thought I, could it possibly be that bad. And so I picked it up, and it wasn't. Quite nice in fact. Which makes me wonder if Hurwitz has some kind of vendetta against Klaus Mäkelä that goes beyond purely musical values. He blames Klaus for being young and untested, while on the other hand he praises Berglund for being "young and fresh," and "as is so often the case, his first cycle remains the best." Then he also criticizes KM for paying too much attention to the strings, while with Berglund, "the quality of those tremolos, as this outstanding interpretation reveals, is critically important to sustaining the music's momentum and creating atmosphere."

Today we get another orgasmic encomium to Nikolai Kapustin. Seems to me that anyone who dismisses Pierre Boulez's entire output as "garbage" (and BTW that's hypocritical; you will find Hurwitz's 9/9 review of "Sur Incises" on Classics Today, as well as favorable comments on "Rituel") ought to be more circumspect about dismissing subscriber comments complaining that Kapustin is an amateurish amalgam of bad movie music and bad jazz. I was listening to Kapustin's Piano Concerto 5 on YT just now. 21 minutes and it felt interminable, just endless amorphous get-ready-and-go-nowhere fake jazz, empty passagework without a single distinctive idea. And if you listen to Hurwitz's defensive video, attacking all who dare to disagree, you can see the game being played.
#9

Quote from: Dry Brett Kavanaugh on Today at 09:19:59 AMPerhaps I should've said 'non-popular.'