Quote from: vandermolen on Today at 04:13:59 AMI love No.3, an early discovery for me on LP, which ends in the deepest gloom.

Always a treat, just the thing to cheer up another dismal Thursday. I simply cannot take any more CDs as my floor will collapse and send the contents crashing down into the flat below (what a blessing to be showered by Sullivan, Parry, Glazunov, Schreker, Korngold, Dyson, Scott, Bax and Brian). But I still buy 'em and ignore the energy bills that fall through the door, which are uniformly destined for the recycling bin. I must get that Miaskovsky box just to ensure that my downstairs (noisy) neighbours are truly killed in the deluge...

Last post by pjme - Today at 04:34:35 AM
If I'm not mistaken Tacchino was the first pianist to record Poulencs pianoconcerto.

Last post by pjme - Today at 04:32:21 AM
"The chamber music that was written for one-handed pianist Paul Wittgenstein has been seriously neglected for decades. In the Wittgenstein Project five top-of-the-bill chamber musicians join forces to pay tribute to this hidden treasure and bring it back to where it belongs: On today's concert stage."

Quote from: rachmaninoff on Today at 04:16:09 AMTodd, bad eyes...its the same recording ! brahms 2 with karajan and....grieg with Kubelik !

You are correct.  The recording I streamed was definitely different (different timings) so I will see if I can find out what it was.  I put this together in December, and my streaming history doesn't go back that far.  Since I was looking to put together a Top 40 list, I will have to listen to a new recording.
#5 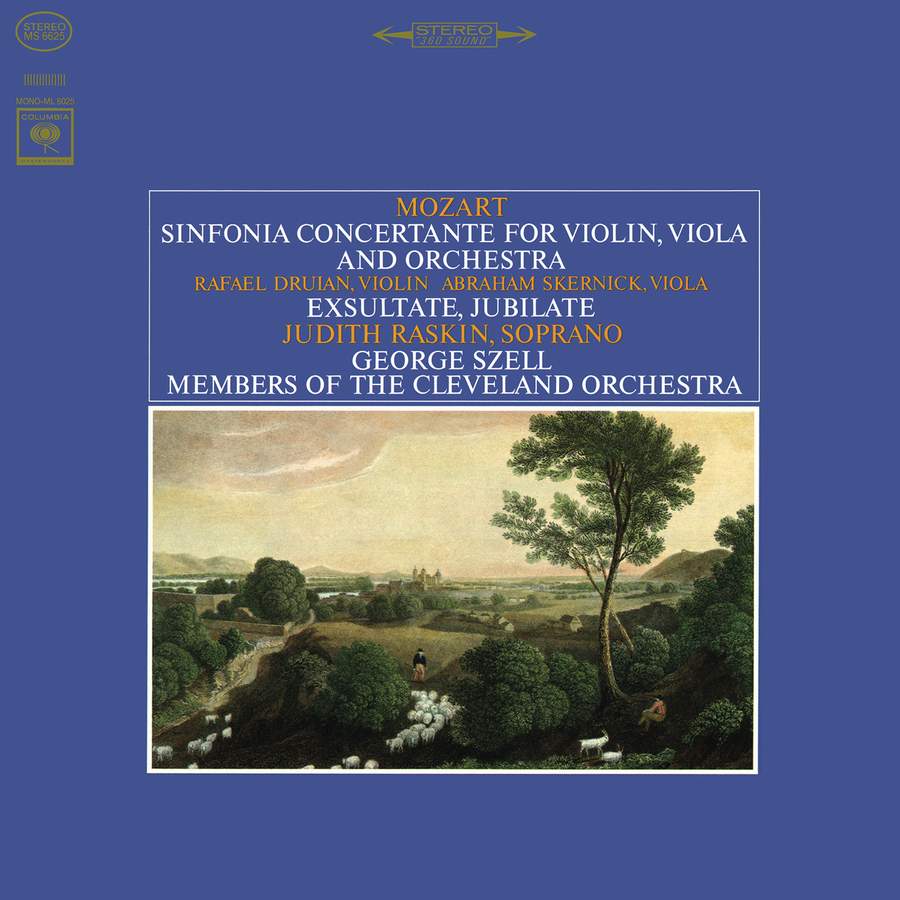 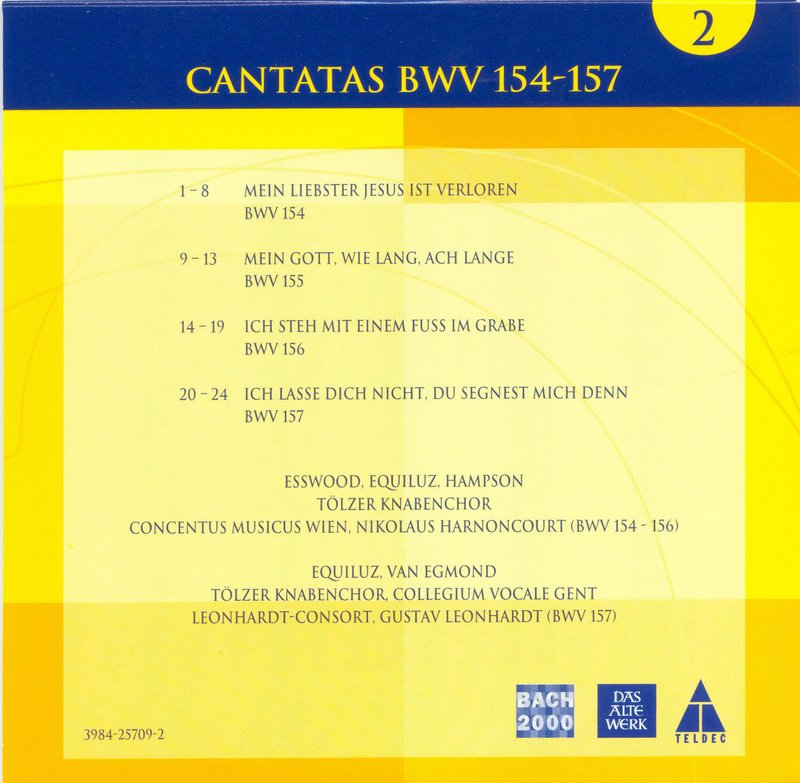 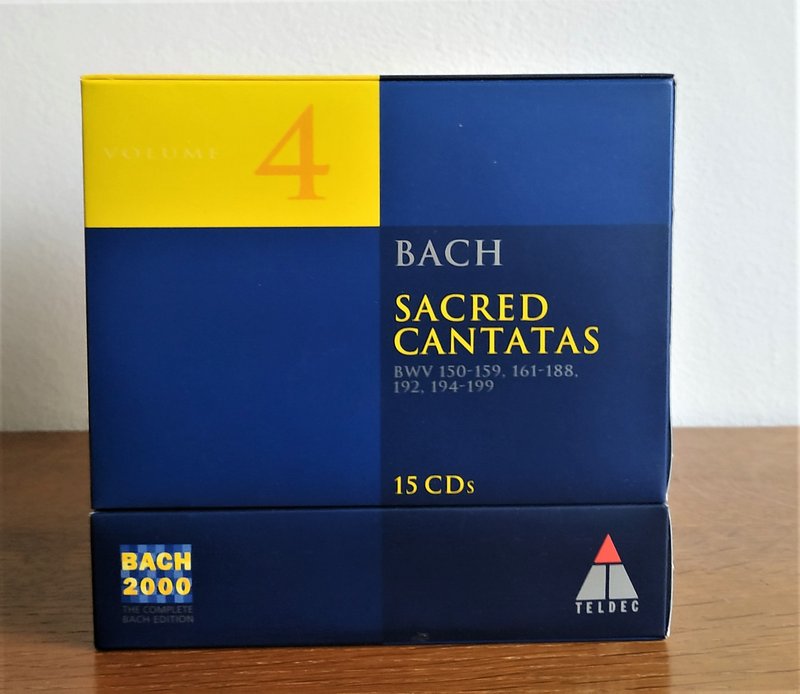 Olli Mustonen and Herbert Blomstedt in San Fran.  A fine timp opening, and a big, sweeping open from Mustonen gives way to a slow overall opener.  Mustonen shows himself to be even more brazenly interventionist than Sherman, playing some of the music in such a distended, bloated, slow way that one can imagine Tzimon Barto nodding along while listening.  Really, it's just too much.  Which means it's just about enough.  The first proper slow piano passage sounds lovely, but throughout, where other pianists may be apt to deploy legato, Mustonen is happy enough to play with incisive staccato just because.  Like Sherman, not a bar goes by without some little intervention, and quite often they are big interventions.  I mean, you listen, and then, blam, one chord gets belted out for no good reason, and phrases end up emphasizing the start because why not.  The way he splashes out notes in the cadenza, only to follow up with a run so cleanly articulated one wouldn't be surprised if it were studio trickery, and then builds to a Brahms meets Liszt meets, well, Grieg climax works just dandy.  The slow movement opens with some gorgeous playing from the band, with Blomstedt bringing the magic with near-Wagnerian strings and brass.  Mustonen maintains his penchant to tinker, though now he also displays dynamic control at the pp-p range to rival just about anyone in anything, save Volodos.  The playing sounds beautiful, but it's not even the beauty that the listener listens to; no, the listener listens to hear what Mustonen's gonna do next.  The fairly slow final movement sees more of what Mustonen did in the opener, playing far more slowly than normal in some passages just because he can, and then zipping through some passages cleanly, and others where seemingly every note is tweaked just because he can.  Straight-forward passages are very much the exception.  Underlying all this is rock steady, beautiful, and powerful support from Blomstedt, very much playing the straight man.  Ultimately, this recording falls just short of Sherman's because Sherman sounds nutso idiosyncratic but spontaneous while Mustonen sounds nutso idiosyncratic but studied.  Make no mistake, this is a corker, in high end Decca sound.  Listening, one can't help but ponder a crucial question: when will UMG release a Mustonen complete edition?
#8

Quote from: Maestro267 on Today at 01:57:48 AMI've just finished listening to Symphony No. 8 again and I'm always struck by how brutally dark that ending is! A lot of Myaskovsky's early symphonies have dark endings. Nos. 1-3 and 7-8 at the very least.

I love No.3, an early discovery for me on LP, which ends in the deepest gloom.
#10

The Diner / Re: Europe at War

Do you have his contact information?  I would happily send him a letter or an email or a text conveying this message.  I'm sure it would make all the difference.
Pages1 2 3 ... 10