I think that is commonly assigned in schools because it is short and it's Hemingway.  I haven't read it since school, but I remember something about an allegory with Old Man = Hemingway, sharks = his critics.  That may have been the instructor's take, I'm not sure I would have gotten that as a kid.

The Truman Show.  This is an old favorite.  I'd forgotten that it's a Peter Weir film, and he also directed another big favorite: Master and Commander.

Bad Day at Black Rock.  This was filmed in Lone Pine, California, a very striking location that Hollywood used a lot.  Perhaps not coincidentally, the Manzanar concentration camp was just north of Lone Pine.
#2

The Diner / Re: Non-Classical Music Listen... 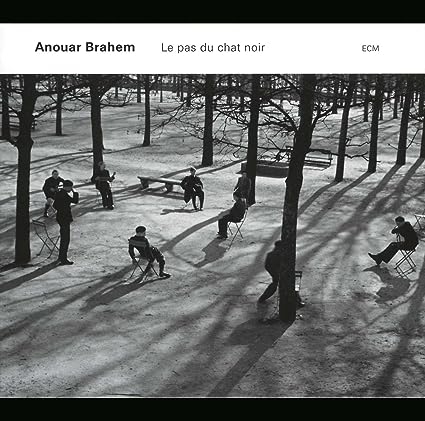 Perfect background-while-reading music. Which may be damning with faint praise.
#3 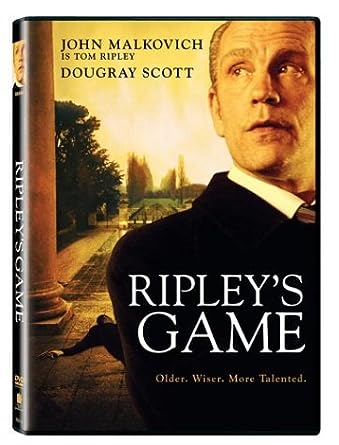 Dvořák's Romance in f minor op. 11 has been a favorite small concertante work of mine, so color me surprised when it unexpectedly appeared in SQ5 as I explore these early quartets.

I am sure its origins must have been mentioned in liner notes before, but it didn't stick in my memory. Nice to have the two different versions now. 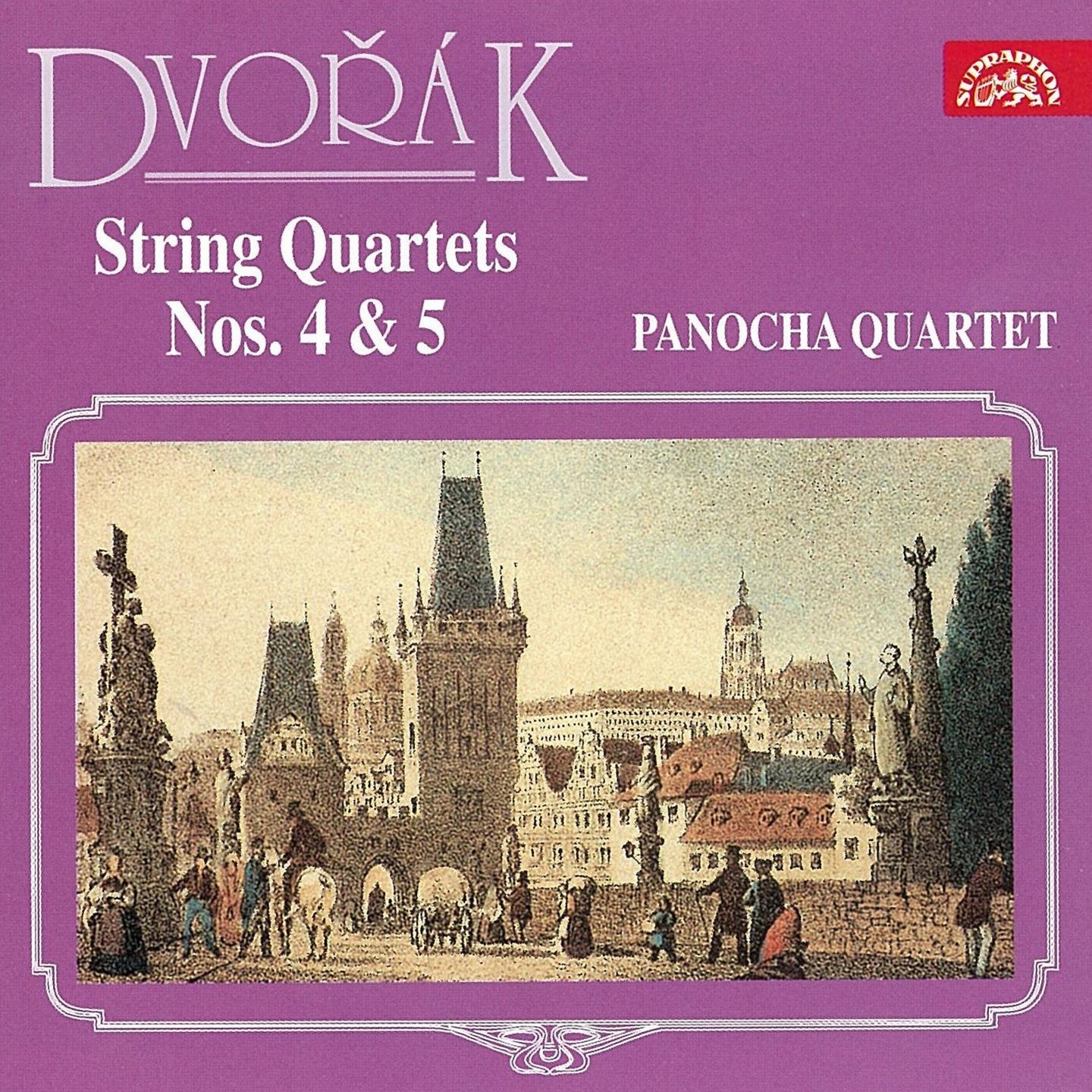 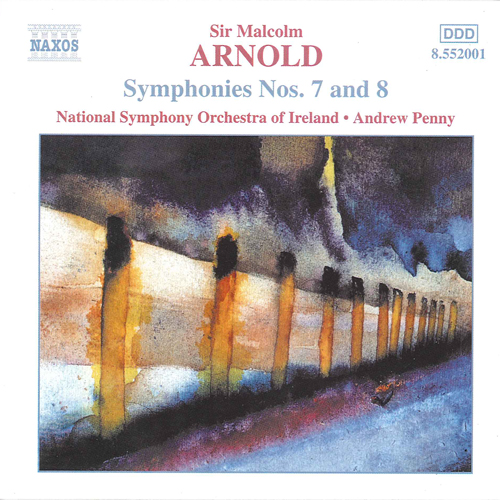 I don't think I've ever heard the Puccini. Frankly I don't even remember hearing about it.
#8

The Diner / Re: One Word Posts

The Diner / Re: Six-letter-word posts